The foundation’s activities focus on fulfilling its statutory objective, namely the management, conservation, exhibition and keeping intact of the collection, consisting of oil paintings, water colours, gouaches, lithographs, etchings and drawings, manuscripts and books collected by Khardzhiev. The statutory objective also includes the promotion of academic research, and public attention for and appreciation of the art collection and archive accrued by Khardzhiev, both independently and in relation to each other, but also with regard to their importance for the avant-garde. 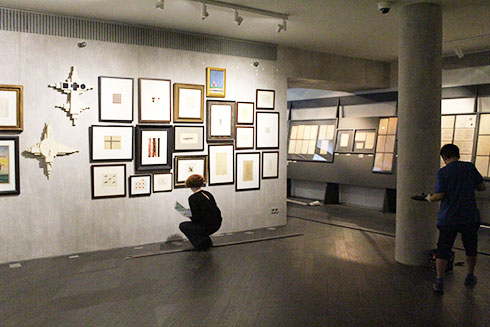 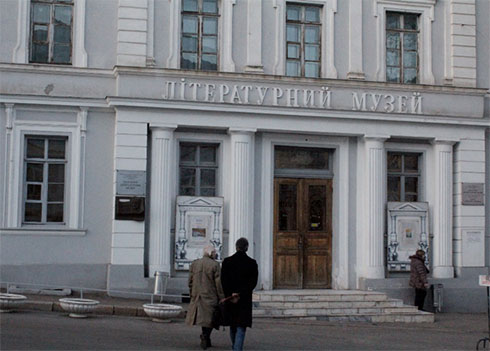 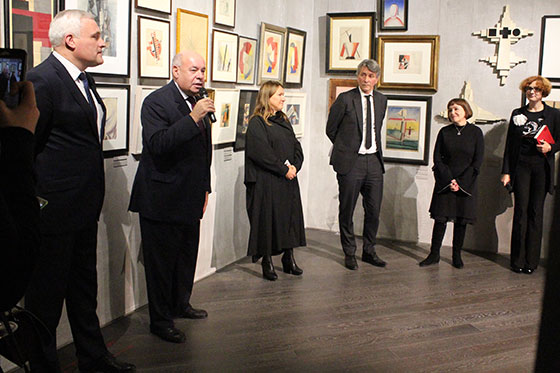 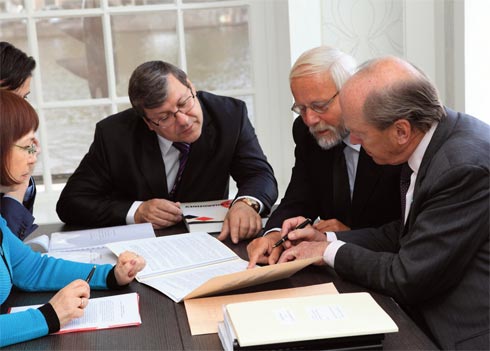 Research
In addition to exhibitions and foreign loans, the foundation has also contributed to academic research by the Mandelstam Society in Oxford, the University of Southern California, the University of Petersburg and the Russian Avant-garde Foundation. One of the results was a work published under the auspices of the State Russian Museum in Petersburg: A Legacy Regained: Nikolai Khardzhiev and the Russian Avant-Garde (400 pages, richly illustrated with works from the collection and archive, curated by John E. Bowlt and Mark Konecny, under the responsibility of Evgeniia Petrova and Joseph Kiblitsky, Palace editions, Petersburg 2002). In 2017, research into the collection resulted in the discovery of a new drawing by Malevich between the pages of a book that Khardzhiev had written on the artist Pavel Fedotov.

A separate mention must be made of the symposiums organised by the foundation. In 2004, in collaboration with the Literature Museum in Odessa, the foundation organised a symposium to mark the 100th anniversary of Khardzhiev’s birth, and in 2017, the Stedelijk Museum and Khardzhiev Foundation presented the first edition of a biennial symposium devoted to Khardzhiev. During ‘The Many Lives of the Russian Avant-Garde’ several of the most celebrated international experts on the Russian avant-garde presented their latest insights. The contributions to this and future symposiums, some by world-renowned academics, will be collected and published in congress volumes with the support of the foundation. The second edition of the biennial Khardzhiev symposium was held in June 2019, this time in Moscow, in collaboration with the Russian State Archive (RGALI) and the Russian art foundation, In Artibus.

The next edition will take place in Thessaloniki on October 22 and 23, 2021 in cooperation with Museum of Modern Art (MOMus) Thessaloniki and the Stedelijk Museum Amsterdam. In the framework of this symposium, Collector Culture of the Russian Avant-garde, an exhibition will open in the MOMus, which has been made possible in part by a loan of twenty-five works from the Khardzhiev Collection.

In collaboration with the Russian State Archive, the foundation has succeeded in making the highly esteemed Khardzhiev archive available in its entirety. Intensive consultations with representatives of the archive and the Russian government in 2006 and 2011 resulted in cooperation agreements, thanks to which the archive was reproduced on microfilm and can now be viewed in the Stedelijk Museum Amsterdam, the University of Amsterdam (‘Special Collections’) and RGALI in Moscow. The ‘physical’ archive was transferred from the Netherlands to Moscow.

The collection’s academic catalogue was published In October 2013 in collaboration with the Stedelijk Museum Amsterdam and Nai010. The catalogue is based on dozens of years of rigorous research and academic work by the employees of the Stedelijk Museum and other international experts. This comprehensive catalogue (consisting of 512 pages and 930 illustrations), compiled by Stedelijk employees Geurt Imanse and Frank van Lamoen, was presented at a symposium organised in collaboration with the Stedelijk Museum in 2014. The subject of the symposium was distinctive features pertaining to art history in private collections – specifically those that have left their country of origin – and ways in which public interest in these private collections can be ensured in perpetuity. Click here to see some of the spreads from the catalogue.
The foundation is exploring the possibility of bringing the collection and archive together in an accessible online data bank in the near future.

Press
The exhibitions, symposiums and publications dedicated to the collection are comprehensively dealt with by Dutch, Russian and other international media. See, for example, the following publications on the 2013-2014 exhibition: